You are using a web browser that may not support the design features on this site.

For the best experience, please switch to another browser. We recommend Chrome or Firefox.

Fillings are the most common type of ‘restorative treatment’. A filling replaces the part of the tooth that has been lost because decay has caused a cavity in the tooth or because the tooth has broken. One option in restoring the tooth is to have a white filling, commonly known as  a ‘Composite Filling’.

Many people have fillings, the majority being grey metal called ‘Amalgam’. Fillings do not just have to be practical, they can also be aesthetically pleasing and thus many patients no longer have the desire for amalgam fillings because they are visible : with most white fillings, no-one would know it was there.

Composites can be used for a variety of cosmetic dental procedures –

Composite is not ideal for all restorations on back teeth especially if you have a large cavity, as bonding does not have the strength over large areas or if you have a heavy bite, grind or clench your teeth.  The alternative tooth coloured restoration then would be an inlay or onlay.

Fillings are the most common type of 'restorative treatment'. A filling replaces the part of the tooth that has been lost either because decay has caused a cavity in the tooth or because the tooth has broken. One option in restoring the tooth is to have an Amalgam filling however with high quality tooth coloured fillings available, amalgam usage is now declining.

Although amalgam hardens within a few minutes, it takes 24 hours for it to set fully. 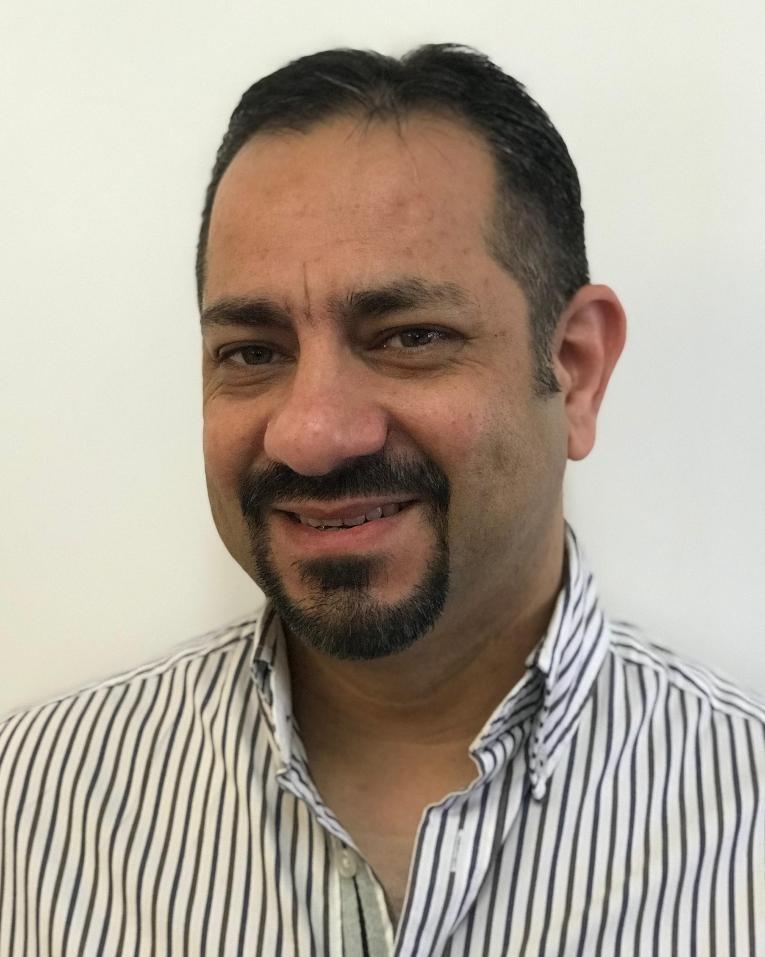 I graduated Dentistry in 2001 and have had more than 15 years experience.  10 years of that has been throughout areas in East Gippsland.   I have a large interest in Cosmetic Dentistry.  I love to spend time with my family, my wife and 3 children, and exploring our area when I’m not working.  My interests also include cars and airplanes.

Read More
Request an Appointment
Meet More of our Staff
Getting an appointment is fast and easy!
Get Started!

Thanks - We received your message and someone from our office will be contacting you shortly.